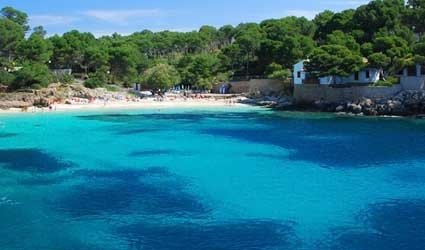 THE body of a German man, Gunter Klaus Hattler, 71, has been found in the sea in Font de Sa Cala, Arta.

He had been reported missing from Arta by his wife.

A search party of firemen and Guardia Civil had combed the area between Betlem and Puig de sa Tudossa, where he had reportedly gone hiking, with trained dogs and a helicopter.

The couple was staying in Son Serra de Marina at some friends’ house. His wife took him by car to Arta so he could go hiking, but by 9.45pm last Wednesday he hadn’t returned. It was not his first time on the mountain and he was a careful man who knows the area. His family believes he may fallen.

His body was rescued from the water by helicopter and identified by an engraved ring he was wearing which his family had described.

Meanwhile, a Danish tourist, 41, has also been reported missing from Port d’Alcudia. Her identity is not known but she is said to have left her holiday apartment last Thursday night and not returned.

Be prepared for DGT fines you could face this winter

Motoring
Be prepared for DGT fines you could face this winterIn the same way that there are certain traffic fines that are more frequent during...