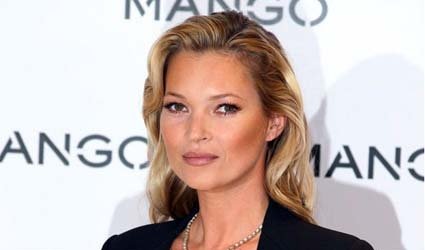 “This may be the launch of China. We’ve had a couple of offers to go to China with Kate,” Green told the World Retail Congress in Paris, a day after announcing Topshop was resuming a collaboration with the supermodel after a three year hiatus.

Like European rivals Inditex and H&M, Topshop is seeking to make up for a stagnant home market by expanding overseas, with India, Brazil and Mexico also under consideration, Green said.

Moss, who launched her first Topshop collection in 2007 to much fanfare, is already working on designs with a team, trying on every piece herself, Green said.

The collection is due to go on sale in April 2014 in 40 countries, with Green adding that some of the sales will be in “flash stores” only open for a few weeks.