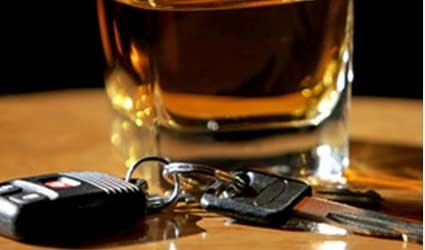 THE man who ran over a 21 year-old cyclist in San Vicente after skipping a red light while intoxicated accepts a three year prison sentence.

Appearing in court in Valencia, A.D.C.T. spoke only “yes sir” when the judge asked him if he agreed with the facts against him. The prosecutor initially asked for a sentence of fours years in prison for a crime against road safety and reckless homicide but the final sentence was reduced to three years and one month. He has been banned from driving cars and motorcycles for six years.

The driver, who was travelling at 94km per hour in a 50km zone, must also compensate the victims’ parents and brother over €136,000, as well as giving €6,000 to the owners of two cars he crashed in