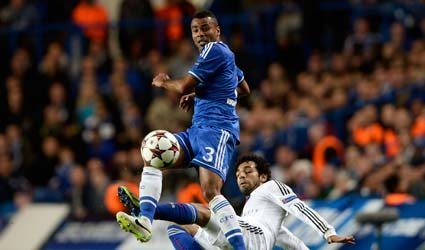 LONDON (Reuters) – England left back Ashley Cole will miss Friday’s World Cup qualifier against Montenegro with a rib injury and will be replaced in the squad by Arsenal defender Kieran Gibbs, the FA said on Monday.

Chelsea defender Cole, who was substituted in his side’s 3-1 win at Norwich City in the Premier League on Sunday, had a scan on the problem which his club manager Jose Mourinho said had been troubling him for some time.

The 32-year-old, who has won 105 international caps, will remain with his club for treatment, the FA said in a statement on its website (www.thefa.com).

Get your skis out, winter has arrived in Granada!

News
Get your skis out, Sierra Nevada has already confirmed that winter has arrived in Granada. The ski resort is already dressed in full white...