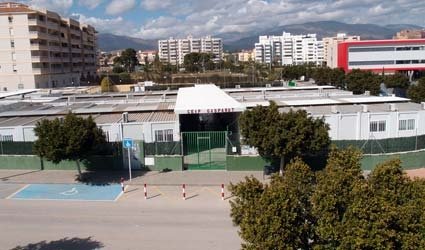 VILLAJOYOSA’S Gasparot school is one of 14 new state schools promised by the regional government.

The school has been housed in prefab classes for almost seven years on municipally-owned land.

Two other of La Vila’s state schools – Colegio Doctor Esquerdo and the Marcos Zaragoza institute – are also waiting to move out of prefabs.

The Gasparot centre is the furthest advanced regarding administrative and development formalities and will therefore take priority, the town hall announced.