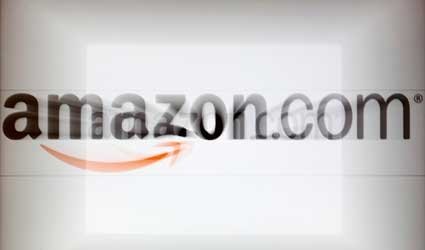 FRANKFURT (Reuters) – Workers at Amazon.com’s German operations could strike during the Christmas holiday season in a dispute over pay that has been raging for months, a trade union has warned.

“If I were Amazon I would not rely on being able to make all deliveries to customers on time before Christmas,” Heiner Reimann of services trade union Verdi was quoted as saying by German weekly Der Spiegel on Sunday.

Verdi is ready to call a strike when it hurts Amazon the most and only “serious negotiations” on the part of the company would avert a walkout, he was quoted as saying.

The union has organised short strikes this year to force Amazon to accept collective bargaining agreements in the mail order and retail industry as benchmarks for workers’ pay at Amazon’s German distribution centres.

Amazon has maintained that it regards staff at its centres in the cities of Bad Hersfeld and Leipzig as logistics workers and that they receive above-average pay by the standards of that industry.

“Job descriptions for staff are typical of the logistics industry such as the storage, packaging and dispatch of goods,” said a spokeswoman for Amazon Germany.

She added that previous strikes had not affected deliveries to customers.