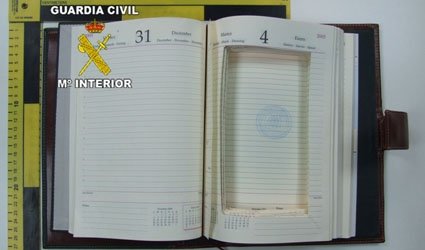 GUARDIA CIVIL arrested two people and charged 11 in an operation against illegal building in Benalmadena.

They were allegedly part of a network that illegally processed permits to build in the town centre and assigned work without going through the proper channels. The alleged offences date back to 2009.

Ten people have been charged with urban planning crimes, two arrested for illegally assigning and contracting work and one for perversion of justice.

Amongst them are employees of the town hall and Junta de Andalucia, as well as an independent engineer.

The investigation began in 2009 when Guardia Civil inspected buildings in a green area without a license or which violated urban planning laws.

A property was searched where official documents which should not have been removed from the town hall were found. Guardia Civil also found a 2006 diary which had been modified to hold wads of money.

Some 30 properties, nine vehicles and several accounts and financial products have been seized.