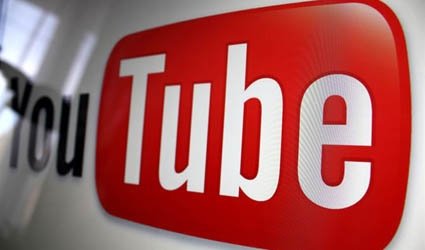 The November 3 award show in New York, which will be live-streamed, honours the top songs and artists that were viewed on the website in the past year.

Nominees will be announced later this month and voting by the public will determine winners, YouTube said.

Canadian rock band Arcade Fire will also perform at the awards show. The show will be hosted by actor-musician Jason Schwartzman while film and music video director Spike Jonze will serve as creative director, YouTube said.

The video streaming website has become a crucial way for musical acts to share music in recent years and has also helped launch the careers of little-known artists such as Justin Bieber, Carly Rae Jepsen and South Korean pop star Psy.