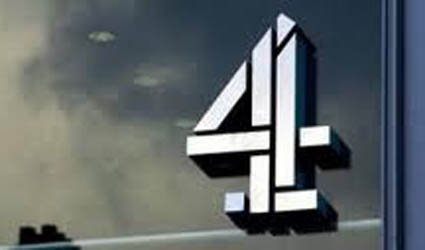 BRITISH TV channel Channel 4 will be in Nerja to film an episode of its lifestyle show A Place in the Sun.

The programme focuses on helping British people find their dream holiday home overseas, and at the same time it showcases the selected country’s culture and heritage.

Six people, including presenter Amanda Lamb and the person interested in buying a property, will be in Nerja from September 30 to October 4 shooting the show.

A Place in the Sun has aired for seven seasons in Britain thus far, with Spain as one of the most requested destinations.

This is not the first time Nerja has been chosen by a British TV channel as location for one of its shows.

The BBC filmed an episode of children’s series Woolly and Tig in the town at the beginning of August.