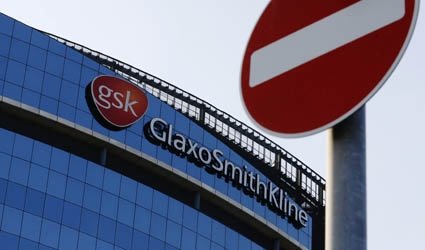 LONDON (Reuters) – Britain’s biggest drugmaker GlaxoSmithKline agreed the 700 million pounds ($1.13 billion) sale of its thrombosis drug brands and a related factory to Aspen Pharmacare, as part of its strategy to focus on growth products.

The company said on Monday the divestment to South Africa’s biggest generic drug maker would earn it proceeds of 600 million pounds and 100 million pounds of the headline price related to inventory.

The disposal, which was flagged by GSK in June, involves the Arixtra and Fraxiparine brands, whose worldwide sales are in decline and would otherwise have dragged on GSK’s growth at a time when new drugs are set to reach the market.

GSK said that it would retain the rights to the thrombosis brands in China, India and Pakistan.

GSK, which owns an 18.6 percent stake in Aspen, said that the sale proceeds would be used for general corporate purposes.