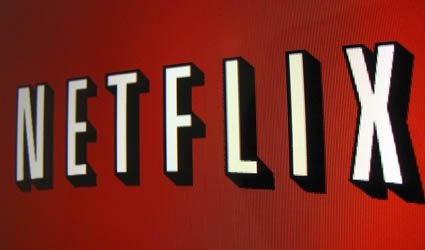 (Reuters) – Subscribers to Sweden’s Com Hem pay television service will be able to access Netflix Inc videos through TiVo set-top boxes, the second partnership between a European cable provider and the streaming service.

Com Hem on Wednesday announced Netflix will be available in December through TiVo boxes, allowing subscribers to watch the streaming service’s shows and movies through an app without having to switch to another device, such as a Blu-ray player.

Netflix Chief Financial Officer David Wells, speaking at an investor conference in New York on Wednesday, said the company remained willing to strike similar arrangements with other providers, including in the United States.

“We would love to reduce the friction to the end consumer, and to be available via the existing device in the home which is the set-top box,” Wells said at the Goldman Sachs Communacopia conference.

“We haven’t really changed our willingness to do those types of things,” he added. “But it’s up to the (pay TV provider) to decide how much a competitor they view us as, or a complement,” he said.