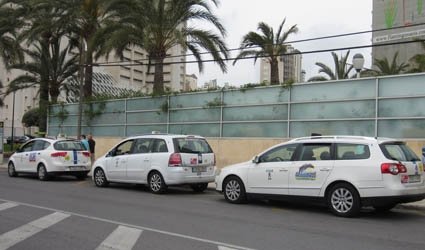 A BENIDORM taxi-driver has been arrested and charged with a rape committed five years ago.

The accused has been remanded in custody by a Villajoyosa judge.

The driver is said to have picked up a female tourist outside a Calle Mallorca pub in August 2008.  He then allegedly drove her to a deserted spot in La Cala de Finestrat and raped her.

The results of DNA retrieved from the victim’s clothes and received in July were decisive, said Guardia Civil investigators.

So too was an identification parade for which the victim was able to identify the man without hesitation, investigators added.

The man was not on record for sex offences, they also revealed.

The rape was “an atrocity,” said local drivers who described the Benidorm taxi sector as “safe and peaceful.”

At all times they and the taxi firm had collaborated closely with the Guardia Civil as investigators examined time schedules and CCTV footage, they said.