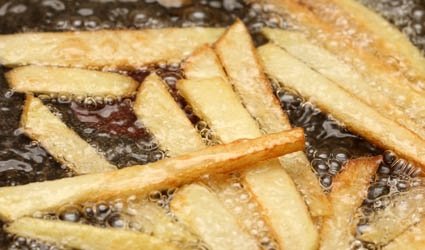 MIDDLE-AGED men eating a poor diet are at greater risk from depression.

A study by a university in Finland, of more than 2,000 men found that those who ate more junk food, such as processed meat and sugary drinks are more likely to suffer from depression.

The study found those who ate most vegetables, fruits, berries, whole grains, poultry, fish and low fat cheese suffered less symptoms and, during 13 years of follow up, has a lower risk of suffering from depression.