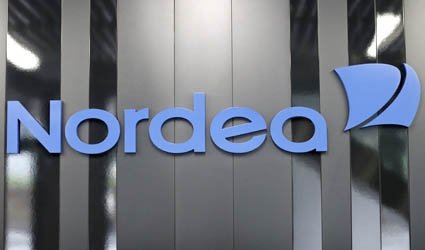 STOCKHOLM (Reuters) – The Swedish state offloaded on Wednesday its remaining seven percent stake in Nordea, the region’s biggest bank, pocketing a total of 21.6 billion crowns (2.1 billion pounds) in the sale as it heads into an election year.

The government said it priced the sale – the third since 2011 – at 76 Swedish crowns per share, representing a 4.0 percent discount to Nordea’s closing share price of 79.2 crowns on Tuesday.

The centre-right coalition government, which faces general elections next year and is trailing badly in polls, plans to use the proceeds to reduce state debt. It has long prioritised a full divestment of Nordea, a legacy of the country’s banking crisis in the 1990s.

“The role of the state is to regulate banks, not to own them,” Minister of Financial Markets Peter Norman said in a statement. “Bank shares are assets associated with risk and banks require strict regulation and extensive supervision.”

The stake sale marks the end of more than two decades of state ownership. The government said it had generated a total revenue of $9.4 billion through stake sales in Nordea during its years in office.

Finnish insurance and investment group Sampo – Nordea’s top shareholder with a stake of 21.4 percent – said it did not participate in the latest sale.

Nordea’s share price dropped 3.0 percent in early trade and weighed on Swedish banking rivals, with Handelsbanken and SEB shares each down 1.0 percent, and Swedbank 1.6 percent lower.

Expectations for lower state debt due to the sale helped lift the Swedish crown which traded at 8.64075 to the euro by 0724 GMT, compared with 8.6469 on Tuesday before the announcement.