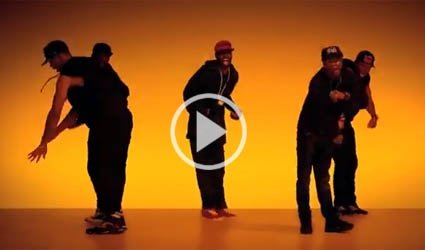 “Talk Dirty”, which also features rapper 2 Chainz, is the second single from Derulo’s third album, “Tattoos”, which will be released in Britain on Monday.

Perry’s “Roar”, which follows her previous hits “Firework” and “I Kissed a Girl”, fell one place to No. 2 while British singer-songwriter Jessie J was new in at No. 3 with “It’s My Party”.

American rock band OneRepublic dropped two places to No. 4 with “Counting Stars”, while Swedish DJ Avicii took up two places in the Top 10 with “You Make Me” entering new at No. 5 and former chart topper “Wake Me Up” in sixth place.

Indie rock group Arctic Monkeys claimed top spot in the British albums chart for a second week with “AM”, after setting a new chart record last weekend by becoming the first independent act to have five No. 1 studio albums in a row.

The band from Sheffield, England, fought off tough competition from Avicii and Britain’s Elton John to hold onto the No. 1 position for a second week.

Avicii scored the week’s highest new entry with his debut album, “True”, entering the albums chart at No. 2.

Elton John was new in at No. 3 with his 31st studio album, “The Diving Board”.

Welsh rock band Manic Street Preachers were new in at No. 4 with “Rewind The Film”, their 11th Top 10 album, while English indie pop trio London Grammar rounded off the week’s Top 5 with “If You Wait”.