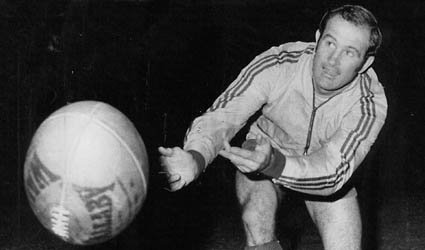 (Reuters) – Former Australia captain John Hipwell, who played 36 tests for the Wallabies, has died at the age of 65, the Australian Rugby Union (ARU) said on Tuesday.

“The Australian Rugby community is mourning the sudden death of former Wallaby captain and Hall of Famer John Hipwell,” the ARU said on Twitter.

“John Hipwell was a Wallaby captain, a great bloke and a very close friend of ours,” Shaw said in a statement.

“He played for a very long time and made a lot of friends. He will be missed.”