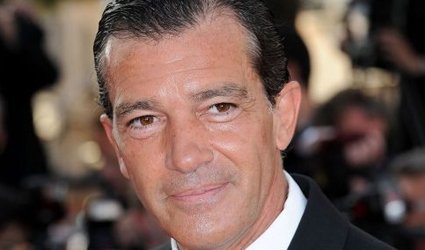 Some live-action scenes for the animation-hybrid are being shot in Georgia next week, the newspaper said, adding the picture is a sequel to the 2004 blockbuster “The SpongeBob SquarePants Movie.”

Banderas is known for his work in the “Spy Kids” movies, as well as the films “Desperado,” “Assassins,” “Evita,” “Interview with the Vampire,” “Philadelphia” and “The Mask of Zorro.” He also has lent his voice to the character of Puss in Boots in the animated “Shrek” franchise.