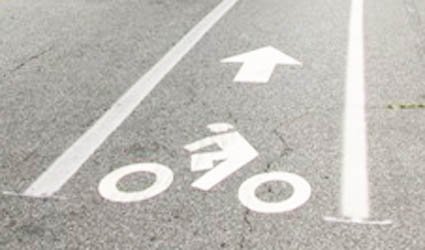 The Andalusia Bike Plan proposes to build 100 more kilometers of bike lanes in the next few years, totaling an investment of around 400 million euros.

Almeria, which now has a total of 77 kilometers, aims to be adding 90 more – 34 in the urban areas and 56 more in the metropolitan ones -.  The project in the province would represent a spending of 30 million from the total investment.