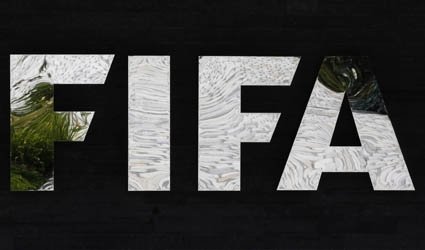 ZURICH (Reuters) – FIFA has confirmed that it will discuss the timing of the 2022 World Cup in Qatar at its next executive committee meeting.

The agenda for the meeting on October 3-4, published on Monday, included the item “FIFA World Cup Qatar, period of the competition.”

FIFA president Sepp Blatter had promised in July that he would put the proposal to the executive committee at its next meeting.

European football federations agreed last week that it would be “impossible” to stage the tournament in summer as originally planned due to the searing heat, even though Qatar has promised to build air-conditioned stadiums.

The association representing European clubs has also said it is open to discussions on moving the tournament from June-July and said it wants to be involved in negotiations.

European clubs and leagues are worried that staging the competition in the winter would disrupt domestic soccer calendars.

Qatar reiterated on Friday that it is capable of staging the event in summer using environmentally-friendly cooling systems for stadiums.