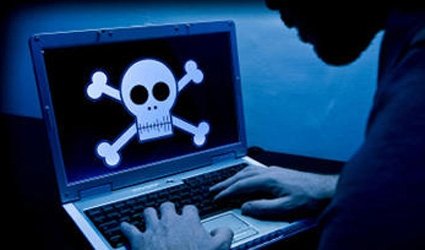 MADRID (Reuters) – Spain can jail for up to six years the owners of websites that link to pirated content under a measure it approved on Friday as it tries to keep off a U.S. list of countries where copyright is violated most.

Countries on the watch list could face trade sanctions from Washington. Spain was in danger of finding itself back on after dropping off last year.

The amendment to the penal code, approved by the government, will affect only those trying to make money from sites by linking to copyrighted material provided illegally by third parties.

That includes making “direct or indirect profit” – for example from advertising, the government said.

Spain previously only had the means to punish those who copied and distributed copyrighted material but it did not pursue sites that linked to providers of pirated music, films and television shows.

Users of the link-hosting sites will not face any punishment under the new regulation.

Peer-to-peer file sharing sites and search engines are exempt from the rules and will not face legal action.

“This is a real balance between protecting copyright and new technologies,” Spain’s Justice Minister Alberto Ruiz-Gallardon said at a news conference after a weekly cabinet meeting on Friday.