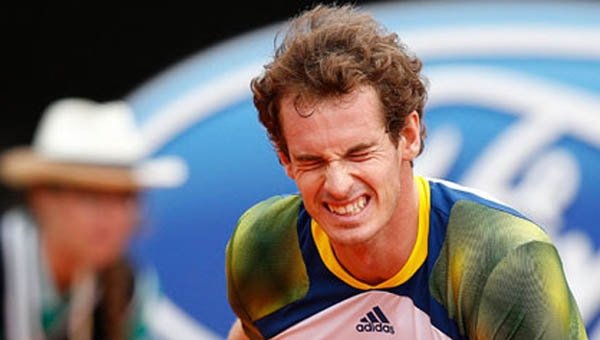 Wimbledon champion Andy Murray is to undergo minor back surgery with the aim of being fully fit for the new season, his management team said in a statement on Thursday.

The 26-year-old missed this year’s French Open due to a back injury but recovered to become the first British man to win Wimbledon for 77 years.

He failed to retain his U.S. Open title this month after losing in the quarter-finals to Swiss Stanislas Wawrinka.

Murray, the world number three, has qualified for the season-ending World Tour finals in London in November but now looks certain to miss the tournament.

A statement from his management company reported by British media read: “Next week Andy is set to undergo minor back surgery in an effort to clear up a long-standing back problem.

“The issue flared up again during the Rome Masters this year when Andy was forced to retire and he sought advice from a range of specialists in May.

“After a successful return on the more forgiving grass courts, Andy enjoyed success at Queen’s and Wimbledon, but after recently playing on hard-courts and clay, Andy once again sought medical advice about solving the issue once and for all.

“The aim is to be fully fit for the new season.”

Murray said on his Facebook page: “Thanks so much for all the nice messages today… Having operation on monday.. Will let everyone know how it goes.. Ill be “back” stronger.”