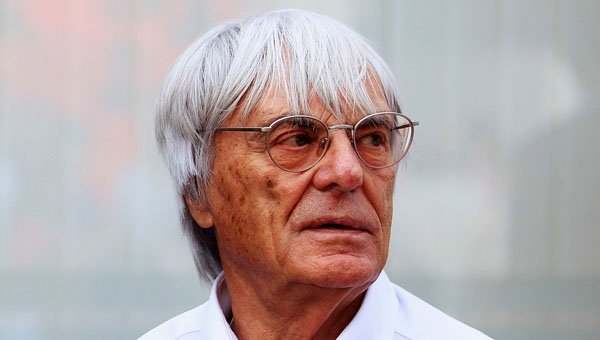 A German court says it has delayed until next year a decision on whether to try Formula One boss Bernie Ecclestone on bribery charges.

Munich prosecutors in July filed charges of bribery and incitement to breach of trust. The charges relate to a $44 million payment to a German banker. The city’s state court said at the time that it wouldn’t decide before mid-September on whether and when the case would go to trial.

A court statement Friday said it is waiting for additional responses to the charges that Ecclestone’s lawyers have promised. It also said that the composition of the panel of judges considering the case will shortly change and so a decision “can no longer be expected this year.”

Ecclestone says he did nothing illegal.