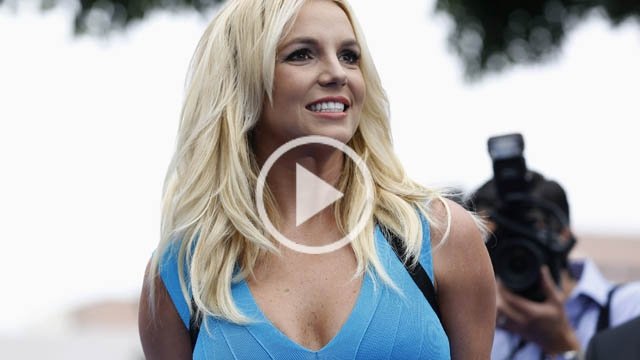 Britney Spears, the pop star and former “X-Factor” judge, is heading to Las Vegas with a two-year residency deal to perform at the Planet Hollywood Resort and Casino.

The former child star, whose hits include “Baby One More Time” and “Toxic,” will perform 50 shows a year starting on December 27. Tickets for the shows go on sale on Tuesday.

“I love it here. The energy here is really, really good,” Spears said in an interview from Las Vegas on Tuesday on ABC’s “Good Morning America.”

“I am definitely going to do the greatest hits but I am going to have to put my new material in it to keep it fresh,” she said.

The announcement ended speculation that Spears, 31, would follow in the footsteps of other top-selling artists such as Canada’s Celine Dion and Britain’s Elton John, who had long-term contracts in the gambling mecca.

Terms of Spears’ two-year deal have not been released. Dion’s three-year deal was said to be worth $100 million.

Caesars Entertainment Corp, which owns Planet Hollywood and resorts and casinos, said in February that it was in talks with Spears about a headlining residency at its resort.

Spears hit the big time in the 1990s, and was one of the biggest pop stars of the 2000s. But her early fame was followed by troubled years during which she lost custody of her two young sons and spent time in rehab.

She was a judge on the popular singing competition show, “The X Factor,” in 2012 but left after one season.