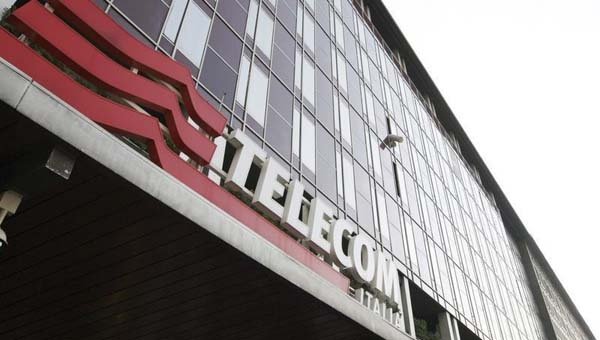 In an unsourced report, the newspaper said Telefonica asked the Italian shareholders to remain in Telco in order to avoid potential antitrust problems in Latin America, where Telefonica and Telecom Italia are competitors.

The paper said the Italian investors spurned the offer, which it said was made in early September, and that negotiations were “very complicated and difficult”.

It said an outright merger between Telefonica and Telecom Italia was out of the question.


A source close to the situation has said Telefonica has been considering an offer to buy out Telco’s Italian shareholders after they signalled their intention to sell their stakes.

Such a proposal was expected to be discussed at a Telecom Italia board meeting on September 19, but the meeting was delayed to October 3, Chairman Franco Bernabe said on Monday.