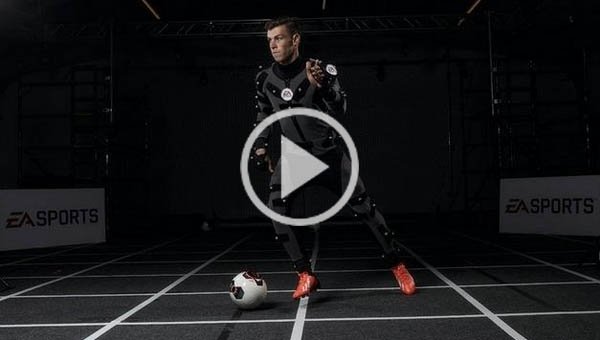 EA SPORTS captured Gareth Bale’s free kick technique via motion capture and this will feature in FIFA 14. Bale was also filmed performing a series of athletic drills, passes and shots to capture his likeness and to showcase features such as FIFA 14’s Pure Shot, which allows for new and rewarding ways to score.