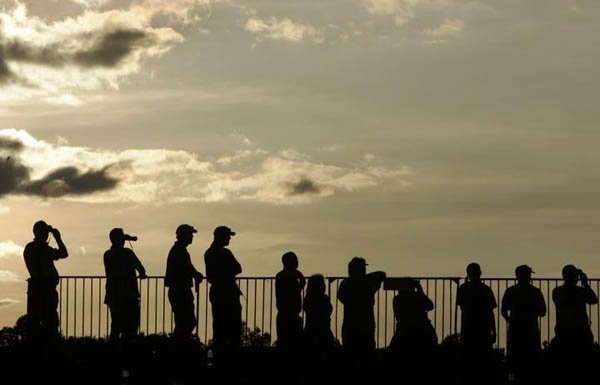 (Reuters) – The Black Course at Bethpage State Park in Farmingdale, New York, will host the 2019 PGA Championship and the 2024 Ryder Cup, organisers said on Tuesday.

“It is exciting that both the PGA Championship and the Ryder Cup will come to New York, which is home to some of the most passionate and knowledgeable sports fans in the world,” Bishop said.

“How fitting it is that we will be taking two of golf’s premier events to a state that was the site of our first PGA Championship and to a spectacular course whose design was influenced by one of golf’s most accomplished architects and a friend of the PGA of America.”

Bethpage Black, which staged the U.S. Open in 2002 and 2009, opened for play in 1936 and was designed by renowned architect Albert Warren Tillinghast, who has also created Baltusrol, Winged Foot and the San Francisco Golf Club.


Tillinghast was a guest at an exploratory meeting of the PGA of America in January 1916, and the governing body was officially formed three months later.

Bethpage Black became the first truly public golf course to hold the U.S. Open in 2002, and seven years later it again hosted the second of the season’s four major championships.

It also staged The Barclays tournament, the first of the PGA Tour’s four lucrative FedExCup playoffs events, in 2012.

In 2024, Bethpage Black will become only the second venue in New York to stage the Ryder Cup, emulating Oak Hill Country Club’s East Course in Pittsford which was the venue for the 1995 Ryder Cup.

Bethpage Black is a par-71 layout which measures 7,468 yards off the back tees, and was the longest course ever to hold the U.S. Open in 2002.