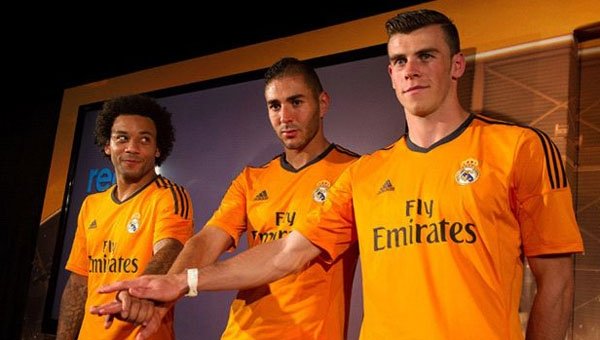 Ancelotti says “Bale doesn’t have any injuries, he is fit, excited and motivated. He will play against Villarreal.”

The Italian manager says Bale will play “on the right,” likely meaning Cristiano Ronaldo will shift inwards. Ancelotti hasn’t decided if Bale will start or play as a substitute.

Ancelotti also says that fellow new signing Asier Illarramendi is fit and will make his debut in the midfield.


Bale played his first game this season as a substitute for Wales on Tuesday.