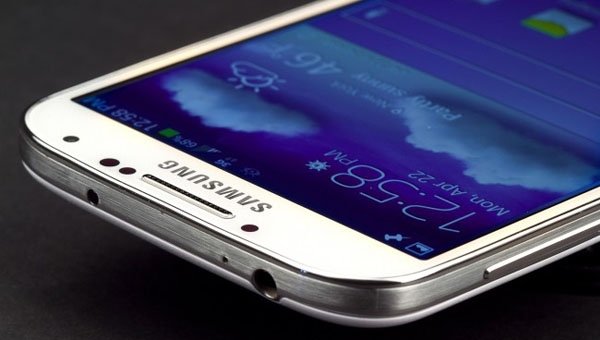 “Not in the shortest time, but yes, our next smartphones will have 64-bit processing functionality,” J.K. Shin, head of Samsung’s mobile division, told the Korea Times.

Samsung is joining Apple in preparing for a smartphone future that will see ever more resource-intensive applications that will benefit from a 64-bit chip’s ability to address larger amounts of memory.

But while 64-bit phones are near, one analyst said, they won’t be delivering much in the way of user benefits for a while yet.

“Adding 64-bit processor capabilities adds nothing to the user experience today, as it would requires over four gigabytes of memory,” Patrick Moorhead of Moor Insights and Strategy told AllThingsD. “Most phones today only have one to two gigabytes of memory, and it will be years before the norm is four.”

The processing power provided by 62-bit processors will also take a toll on battery life, a paramount concern for most smartphone users.

And while Apple’s upcoming iOS 7 has been designed to support 64-bit chips, Google’s Android has still to move to 64-bit architecture and would need to be updated before Samsung’s Galaxy devices could take advantage of a shift to 64-bit.

Costa del Sol
ALL you need is love, and a night of scrumptious food and top-class entertainment at your favourite restaurant, the Beach House Marbella. This Valentine's...