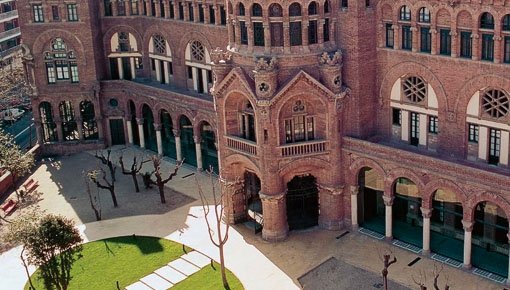 THREE Spanish universities rank amongst the 200 best in the world.

The results of the evaluation of 3,000 universities around the world were announced at the European Association of International Education (EAIE) Congress held in Istanbul, Turkey, and is published at www.topuniversities.com.