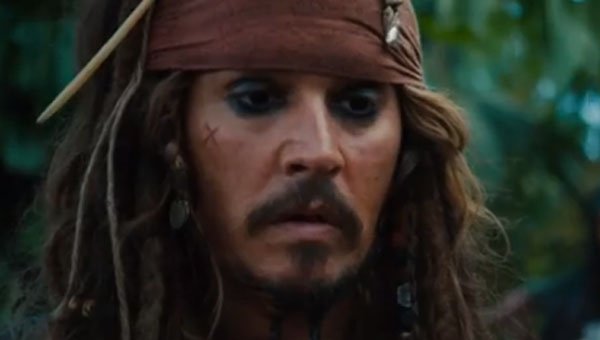 LOS ANGELES, Sept. 11 (UPI) — “Pirates of the Caribbean” producer Jerry Bruckheimer says the release date of the fifth installment in the franchise has been postponed until at least 2016.

“Pirates of the Caribbean: Dead Men Tell No Tales,” again starring Johnny Depp as beloved buccaneer Jack Sparrow, was initially scheduled to open in the summer of 2015.

“We have an outline everyone loves but the script is not done,” Bruckheimer told The Hollywood Reporter.

The producer went on to say it is impossible to create a budget for the movie before Jeff Nathanson finishes the script.


“We’re supposed to start in March and you start spending a lot of money now,” Bruckheimer said about the timing of the decision to delay the project’s release until at least the summer of 2016.