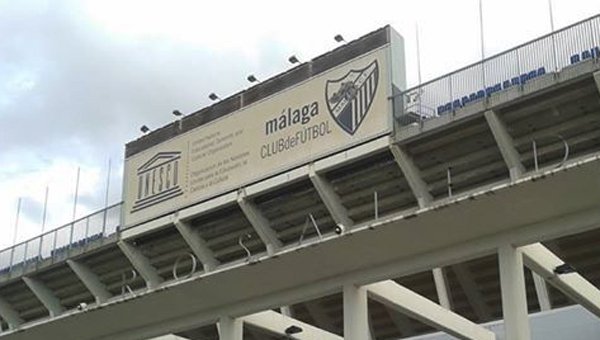 THE Mayor of Malaga, Francisco de la Torre, has admitted that Malaga CF cannot afford to build or maintain the academy it planned.

He said that he has offered the football club his support in looking into other alternatives, but that it is unlikely to go ahead soon.

The aim was to build a sports complex and academy in the Arraijanal area of Malaga at an estimated cost of €18.6 million.

He said one possibility that may help to get resources for it to go ahead is to open it for teams from north and eastern Europe, where winters are colder, so they can train here.

The mayor is also in talks with Qatari Sheikh and Malaga CF owner, Abdullah Bin Nasser Al Thani, over the possibility of selling La Rosaleda stadium to the club.

He said meetings will be held with the Provincial Government and the Junta de Andalucia regional government which own the stadium in partnership with the city hall.