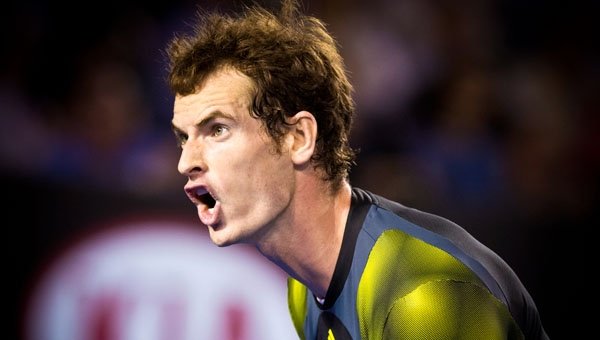 “It was a tough day for me,” Murray said. “He played exceptional tennis and served very, very well. He hit a lot of lines on big points, went for his shots and they all went in today. He played too well.”

Wawrinka only needed over 2 hours to defeat the defending champion, in a match many predicted would go to five sets. The Swiss will now face world number one Novak Djokovic in Saturday’s semi-final.

Wawrinka said: “It’s amazing for me to be in the first semi-final in a Grand Slam, especially after beating Andy Murray, defending champion. He just won Wimbledon, too. He’s a great champion.”