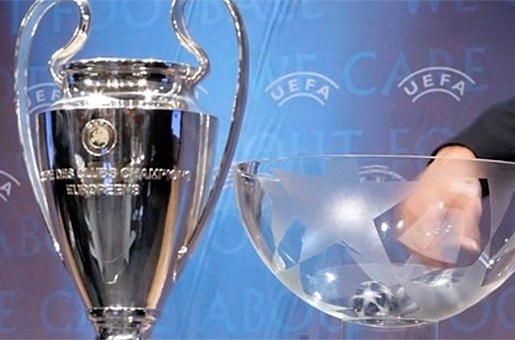 THE top two Spanish teams will feature in some mouth-watering ties after the Champions League draw was made. Arguably the toughest group will see Barcelona pitted against AC Milan, Ajax and Celtic, all four past European Cup winners.

And Real Madrid will face Italian giants Juventus. Their other matches – against FC Copenhagen and Turkish team Galatasaray- look easier, although the Turks gave Madrid a mighty scare in last season’s quarter finals. They had levelled the tie with three goals before two Ronaldo goals swung the tie back Madrid’s way, eventually going through 5-3 on aggregate.

Real Sociedad will have to play Manchester United in group A as well as Bayer Leverkusen and Shakhtar Donetsk while champions Bayern Munich find themselves in Group C with Manchester City, CSKA Moscow and Czech team Viktoria Plzen.