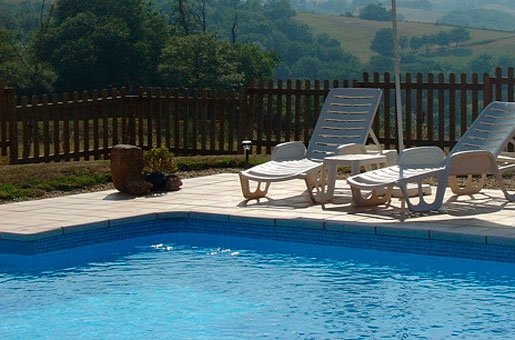 A three-year-old British boy has died in Cartama on Sunday after falling into a swimming pool during a family holiday in Spain.

Relatives reportedly tried to save the youngster after they discovered him floating in the water at his grandparents’ home, where they had been spending their holidays in Cartama, a town just inland from Malaga.

The parents reportedly put the child in the car and drove him to the end of the country track in order to make it easier for them to be found by emergency services. They were met there by police and paramedics who performed CPR, but could not save his life.

Foreign office officials have reportedly said they will provide support and consular assistance to the British family grieving in Spain.

The death of this toddler came on what has now been dubbed “Black Sunday” in Spain after a further two people also reportedly drowned in the sea on the same day.


Earlier in the day on the Costa Azahar a Romanian woman, aged 46, drowned off the coast of Castellon and about an hour after the boy’s death, a 50-year-old man was found dead in the sea off the coast of Torrox.