Home News Spain A man has been arrested in Madrid in connection to a trading... 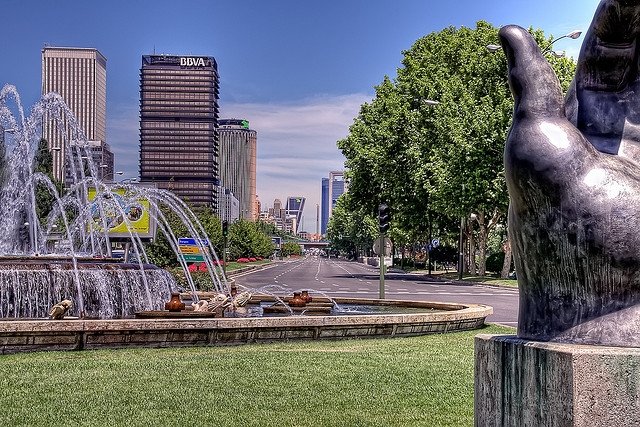 Spanish National police in Madrid have arrested a former JPMorgan employee for his apparent involvement in connection with the “London Whale” trading scandal.

A Spanish police statement claims he was arrested in Madrid after being located in the capital and asked to turn himself in.

The 49-year-old man is also reportedly wanted in the United States for allegedly altering bank records to hide €4.6billion in trading losses.