Home News Axarquía - Costa Tropical The building plans for over 8,000 homes have been put on hold... 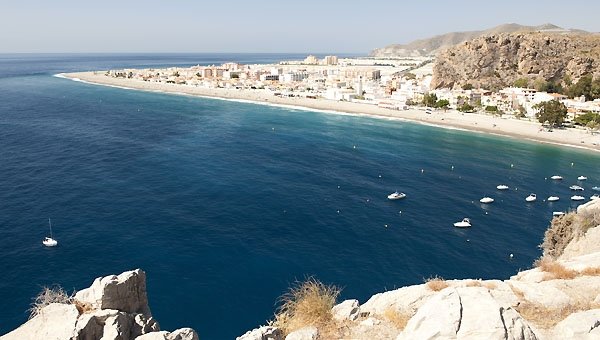 PLANS for building more than 8,000 homes in Motril have been put on hold.

The new Plan Litoral law passed by the Andalucian Government is preventing any house from being built bringing negative consequences to the local economy.

That means many of the 8,773 houses planned to be built in Motril have been ruled out by the POTA even though they are in the General Plan for Urban Development (PGOU) passed by the council in 2004.


Only 1,818 of these houses have been built and the remaining ones, even though only off-plan, have been cancelled with no possibility of amendment.

On top of that, new projects can’t be passed as the plots they would supposedly be located in are officially ruled out by the POTA.

The Motril town council has complained about this situation as it considers it is seriously damaging the local economy.


“It is a contradiction to have the regional government cancelling plans that it previously passed,” said Infrastructures Management deputy Nicolas Navarro.

“The Junta de Andalucia should be more flexible in this economic crisis,” he added.