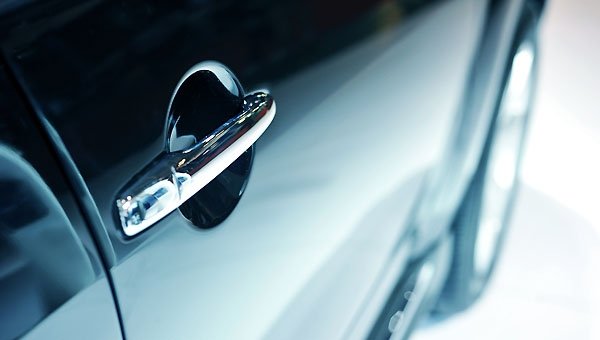 HIGH temperatures have claimed the life of a 3-year-old child in Riopar (Albacete).

The toddler died as a result of heat stroke after accidentally locking himself in his parents’ car.

The child was reported to be spending the holidays with his family in Riopar, and climbed into the car whilst his parents were distracted.

Unfortunately, the car doors locked automatically leaving him trapped and unable to get out.


According to sources his parents found him later lying in the car unconscious having suffered heat stroke due to high temperatures. He was immediately rushed to the nearest medical centre, but it was too late and he was later pronounced dead.

The Riopar town council has declared two days of official mourning for the young boy and has cancelled planned upcoming festivities for the town’s summer cultural programme.