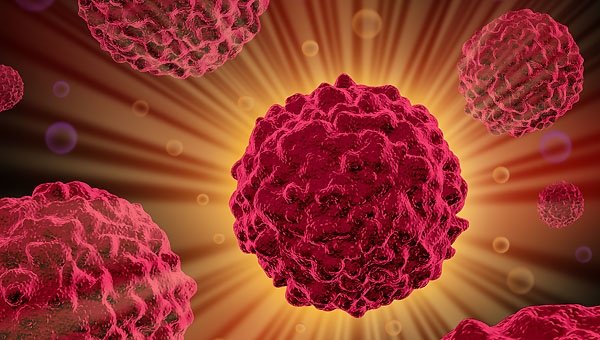 CANCER is estimated to take 1.7million lives in Europe every year, but a breakthrough in research gives new hope to sufferers.

Breakthrough research from a team of international scientists at the Sager Institute in Britain has discovered unknown DNA information about 30 of the most common forms of disease.

The study in which 7,000 cancer genomes were tested scientists say is the largest known study on cancer genomes and the first detailed overview of the mutational signatures operative in the development of human cancer.

Cancer is believed to be caused by certain mutations triggered by chemicals, radiation or ageing. Now scientists claim to be able to identify the distinctive marks or signatures cancer mutations leave behind in DNA.


Scientists at the Sager Institute say they can now examine the genome of a cancer cell like an “archaeological record” and by closely examining the cancer genome can begin to understand the mutational processes which occurred during the lifetime of a patient.

Though this breakthrough will not lead directly to new cancer treatments, the implication for patients is that now specialist can begin to focus on early detection and prevention of the disease.