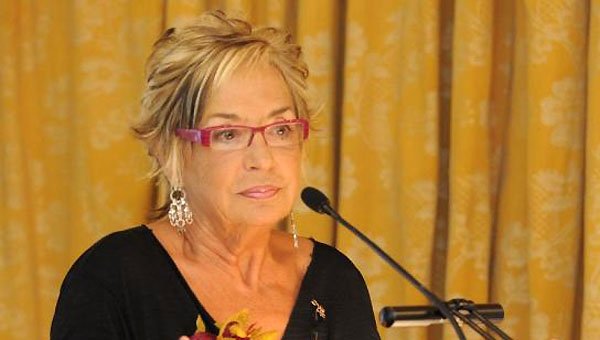 Rosalia Mera, co-founder of Inditex, Spain’s largest fashion retail corporation which owns brands such as Zara, Pull & Bear, Massimo Dutti, Bershka, Stradivarius and Oysho has died at the age of 69.

Mera suffered a stroke whilst on holiday in Menorca and flew back to Coruna in northern Spain shortly after, where she is said to have passed away Thursday evening.

The nation’s wealthiest woman is said to have left the Inditex board of directors in 2004, but according to reporters at El Pais, still held a 7 per cent stake in the company.