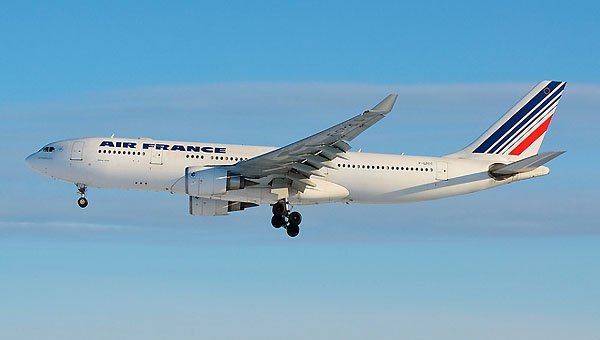 AN Air France jet was forced to land at Palma because of a bomb scare.

The passenger plane was en route from Charles de Gaulle, Paris to Nigeria when it was realised an unidentified piece of luggage was aboard.

It reportedly did not belong to anyone on the flight. That made it a suspicious package, and a potential bomb, according to air safety protocols.

After ruling out all other options it was decided to land at the nearest airport, which was Son Sant Joan in Palma.


State security was asked to inspect and register the luggage and the airport followed the correct procedure for these cases, which was to take the suspect luggage to a designated area so as to not interfere with the rest of the scheduled flights.

There the luggage was checked and cleared by Guardia Civil bomb disposal experts. A A comprehensive emergency plan was put into action, with the plane encircled with protective devices to cover any possible contingency.

Guardia Civil officers also checked passengers and the plane before deciding there was no danger. The flight then continued on to Nigeria.