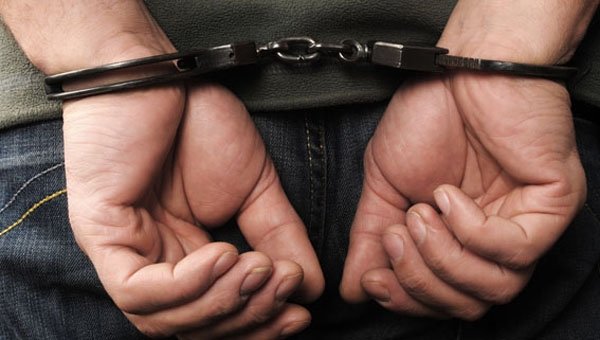 Dozens of people through Spain and France have been arrested of suspicion of smuggling Chinese immigrants into Europe and the US police have claimed.

Reportedly based in Barcelona, the main bosses of the organisation were amongst those to arrive into custody. There were supposedly some 81 fake passports from Asian countries seized.

Police have said that each person has been more than €40,000, with most of them having ended up in the UK or USA. The instructions for these immigrants would have been to avoid being noticed and attempt to blend in with the everyday crowd.

Two years ago the Spanish police started their investigations and said that 51 people had been detained in Spain and another 24 in France. There had been some in the gang that had opened up the immigrants to sexual exploitation. Passports, cash and a handgun had been seized in images that have been released from the police.

The EU and US have allegedly recognised that human-trafficking is a problem throughout Spain and is on the increase. They have also said that Spain is taking action particularly with the protection of children and women.