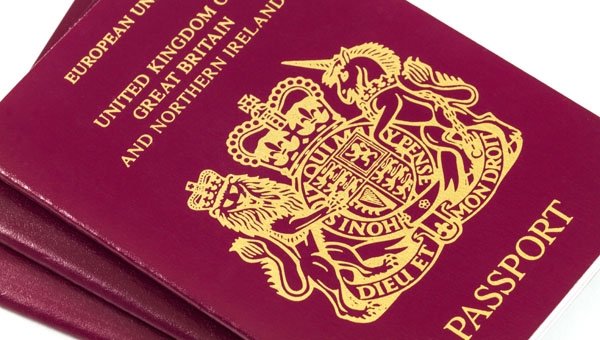 The number of emergency passports issued by British Consulates in Spain rose 11% last year to a total of 6005 – more than a fifth (22%) of the Foreign Office world total.  The increase has triggered the British Embassy to warn British expats to take care of their passports, check the expiry date and renew them in good time.

In May alone this year[1] 493 emergency passports were issued to British nationals in Spain, including 280 as a result of theft (mainly bag theft), car break-ins, burglary and pick-pocketing. Of the 213 emergency passports issued for other reasons, 14% were because full passports had expired.

Expatriates should check when their passports are due to expire and make a diary note to renew them up to nine months earlier, says Will Middleton, new Consular Regional Director for Spain.

“Living overseas, it can be easy to think that you don’t need your passport or to forget to renew it.

“But if you need to travel at short notice, getting an emergency passport is both costly – currently 116 euros – and time-consuming, which can add further to what may already be a stressful situation. And you will still need to renew your full passport when you get back.”

Many people fear that by renewing a passport before it expires they will ‘lose out’ on validity they have paid for. In fact any remaining validity on your existing passport (up to a total of nine months) will be added to the new one.

Circumstances in which British expatriates can find themselves needing emergency passports vary from the death or serious illness of a loved one through to job opportunities put at risk – like the resident who was offered an interview in Germany only to discover his passport had expired. Others have been forced to cancel holidays of a lifetime for lack of a valid passport.

One customer, who had already suffered five lost or stolen passports over the years and received a warning from the Passport Service, decided to keep the latest one safe by storing it in the freezer. Unfortunately it got wet, so he had to get yet another emergency one.

Applying for a new passport is simple: download the application form and guidance notes from www.gov.uk/overseas-passports, complete them at home and send them off with your photographs. A new passport generally takes a minimum of four weeks from when the application is received.

[1] Source: FCO survey of Emergency Travel Documents issued by British Consulates in Italy, Malta, Portugal and Spain in May 2013.