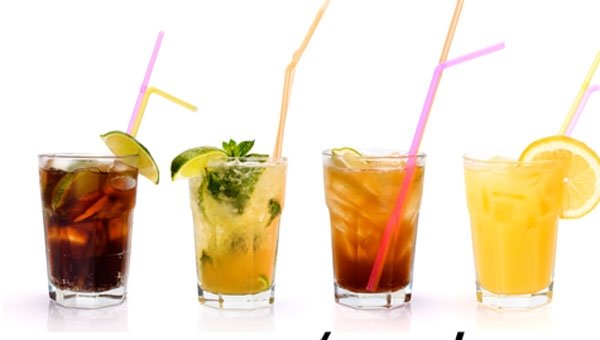 The red wine and Coca-Cola mixture known as kalimotxo, or sometimes calimocho, originates from Basque country but is popular all over Spain. The drink is said to have been invented to cover the taste of cheap wine.

Infamous as the typical fuel of ‘botellón’ street drinking parties popular with young people, kalimotxo often consists of cheap red wine from a Tetra Brik, such as the Don Simón brand, crudely mixed with Coke.