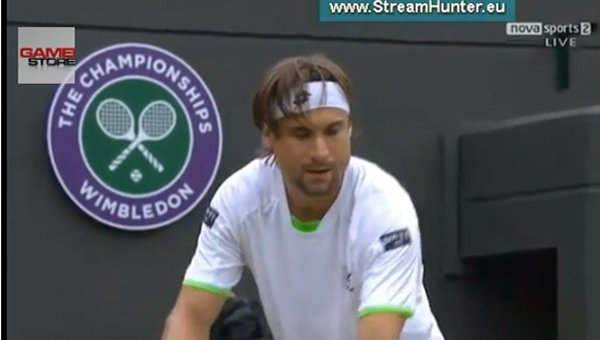 David Ferrer, number four seed, beat Croatia’s Ivan Dodig 6-7, 7-6, 6-1, 6-1 to secure his place in the quarter-finals for the second year in a row. Javea-born Ferrer squandered eight break points in the first set, but gained in confidence after winning the second set and raced through the third and fourth sets. He goes on to meet number eight seed Juan Martin del Potro.

Fernando Verdasco, who is ranked 54, defeated Kenny De Schepper, winning 6-4, 6-4, 6-4 to make the quarter-finals for the first time in 11 attempts. His next opponent will be the number 2 seed, Britain’s Andy Murray.