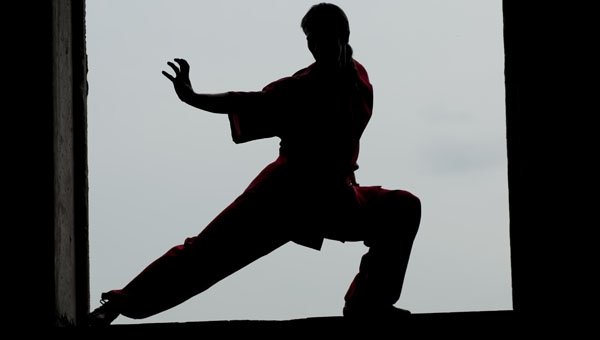 Ortuya had been at the hospital in a coma since being found by police, who had to break down the door to enter the gym, tied and gagged inside with stab wounds.

Aguilar has already confessed to the murder of another woman whose remains were discovered in his gym.


Meanwhile, Aguilar’s status as a Shaolin master has been called into question by Spain’s Kung Fu federation, who reject the aggressor’s claims that he was a world champion stating that he wasn’t even a registered fighter.

Aguilar had been a self-proclaimed Shaolin master since he first went to China 20 years ago, reported El País on Wednesday.

His willingness to publicize himself as the only real Shaolin expert in Spain with videos and interviews had caused a lot controversy within the martial arts world.


Others have said he was more of an “acrobat” than a “monk”.