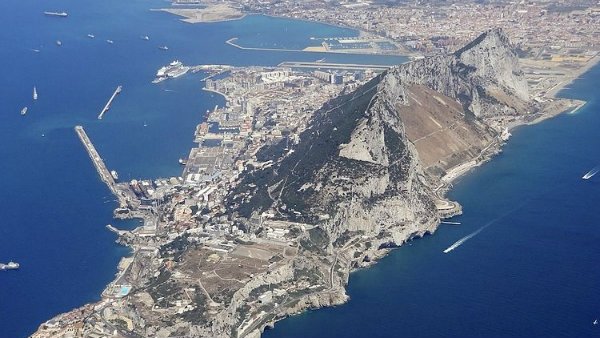 According to the El Pais Spanish newspaper, police on Sunday said they had broken up a major sex-trafficking ring that would bring in Nigerian women via the waters of the Strait of Gibraltar and put them to work as prostitutes in Malaga and Barcelona.

The investigation began when a woman filed a complaint in the French city of Nantes. Six people, all Nigerian nationals, have been in arrested in Spain.

According to police, the traffickers would comb the streets of Benin City, Nigeria, meeting women with the offer of bringing them to Europe and promising them jobs and housing.

“They would offer them the chance to come to Europe to work as prostitutes with the promise of making large sums of money — the amounts they said they would make were so great that many could not resist,” said one police source.