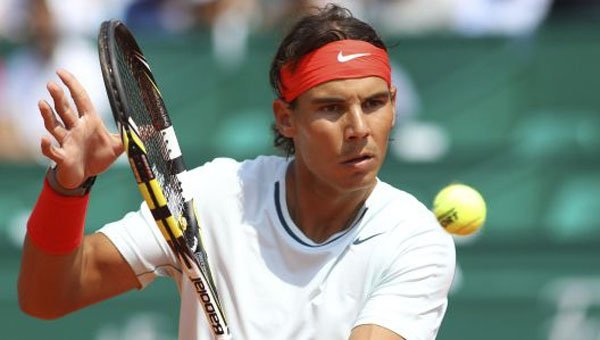 Rafael Nadal has won his 43rd consecutive victory at the Monte-Carlo Masters after a month off to rest his problem knee injury.  He has won this tournament every year since 2005.

Nadal’s opponent, Marinko Matosevic, had beaten Fernando Verdasco in the previous round and Nadal became the only Spaniard to remain in the draw following five Spanish losses.

Next opponent for Nadal is 16th seed Philipp Kohlschreiber, who beat Pablo Andujar in round two.