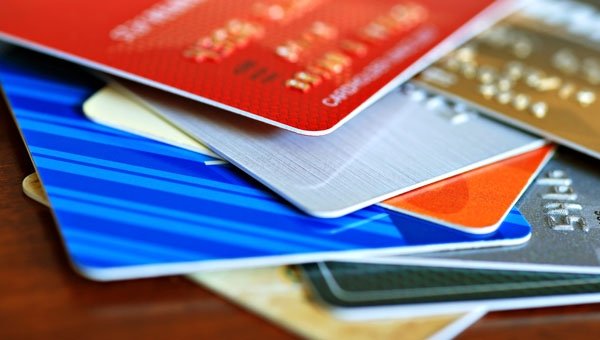 THE financial crisis has changed the way in which the Spanish control their spending.

The use of Visa debit cards increased by 4.9 per cent in 2012, to €32.3 billion, to the detriment of credit cards and businesses.

Transactions increased by 3.5 per cent to €1.6 billion, although the average amounts spent fell by 2.75 per cent to €48 per operation. This shows that cards are used to pay smaller amounts.

Even so, Spain remains a strategic marketplace for Visa, mainly because in Spain people continue to pay with cash more frequently than in other European countries.


There are plans to increase the use of the cards to pay on the internet, as last year, it rose by 16.4 per cent to €3.9 billion, which is just 5 per cent of the total spent on Visa cards in Spain.  Visa is making the launch of its new Digital Wallet (V.me) a priority for 2013.

It also intends to increase the use of payment using mobile phones.

The company hopes that within four years to have increased the use of this method to 70 per cent of establishments in Spain.  It is currently functioning in Madrid, Barcelona, the Canary and Balearic Islands and cities such as Pamplona and Granada.