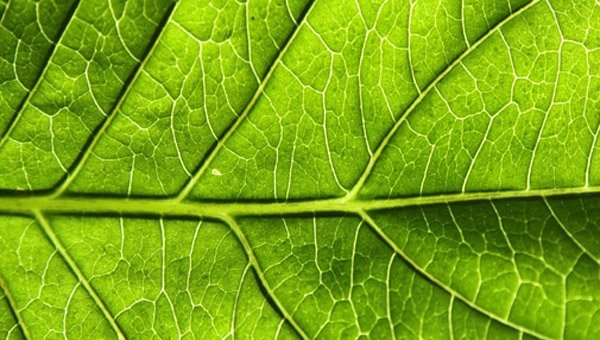 AN ADRA farmer fined for a shipment of toxic peppers will have a chance to clear his name.

He was fined €7,000 after the 674 kilo shipment of red peppers was found to be contaminated with 0.01 milligrams of insecticide in February 2004.

The farmer presumed appeals to the Agriculture Delegation had been successful when he heard no more about the matter.  But when he suddenly had his bank account frozen in 2008 he found the delegation had been sending letters to the wrong address.

Now an administrative court in Almeria has agreed to hear an appeal on the basis that those in charge of labeling the peppers – in this instance the La Union vegetable exchange – should have been the ones fined.