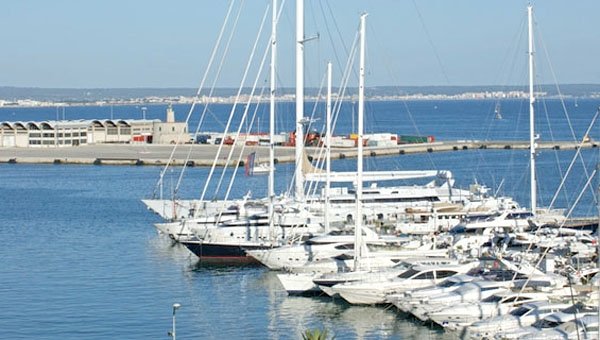 A FREIGHTER laid up in Almeria port for six years after being abandoned following a drugs bust is up for sale.

The Oct Challenger was intercepted by customs officers and found to be carrying 4,000 kilogrammes of cocaine.

Now Almeria Port Authority has put out an initial tender to sell the abandoned Finnish registered 64-metre-long cargo ship for at least €125,000 by sealed bid.  If there are no takers the price will be reduced by 25 per cent.  Deadline for applications is Monday (January 14).

The vessel, which was built in 1980, was heading to Croatia when it was intercepted by the Customs Surveillance Service in the AlboranSea on February 14, 2007, as part of an anti-drug-dealing operation launched by Spain’s National Court.

A total of 108 cocaine bundles weighing almost 4,000 kilogrammes were found in the ship’s holds, one of the biggest cocaine seizures in Almeria province. The seven Greek and Italian crew members were arrested.


The tender requires the successful bidder to pay the correspondent fees as well as applying for a berth at AlmeriaPort.